Multiple AKN “Razor Bumps” And What to Do About Them

Multiple AKN bumps on the back of the head: Acne Keloidalis Nuchae, or AKN bumps, often appear in multiples. Since the condition often follows episodes of close shaving with a razor, it is called barber’s rash and AKN razor bumps, Those tiny bumps may grow eventually, and some of them may merge to form a plaque or even a tumor-like mass. Most individuals suffering from AKN, though, will still be left with more than one separate bump

That was the case for this young man of Hispanic descent. He had many small bumps scattered all over the back of his head. However, his main concerns were the two prominent lesions in the nape area. One of those was particularly big, and the patient was experiencing lots of pain and discomfort because of it.

Dr. Bumpinator to the Rescue

Before coming to Dr. Umar, the patient had tried to get rid of those bumps by undergoing surgery at another facility that was unsuccessful. After that failed attempt, he researched and learned about the Bumpinator (Dr. Umar). In 2019, he came to Dr. Umar’s Manhattan clinic for consultation, where he was determined to be an AKN Class 2 tumorous mass -ve. He was qualified for surgical removal of his lesions. 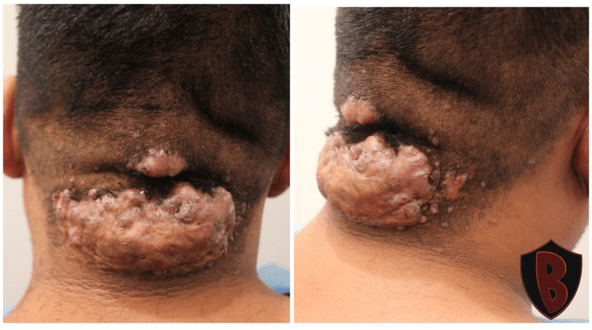 Figure 1 The AKN patient had two lesions and many small bumps, which he wanted to be removed by Dr. Umar. *

Dr. Umar used his unique technique to surgically remove the biggest plaque on the lower part of the patient’s head. AKN razor bump removal surgeries cause one major problem: wide and abnormally shaped scars that look out of place. Using surgical techniques he developed and tools that he invented, including the Athena Suture guards, Dr. U can control the wound healing process, ultimately resulting in the minimization of the scar and the bending of the scar to a shape that is closer to that of a posterior hairline. Dr. U recommended that the patient waits for the removal of the smaller lesion until the incisions from the first surgery healed. 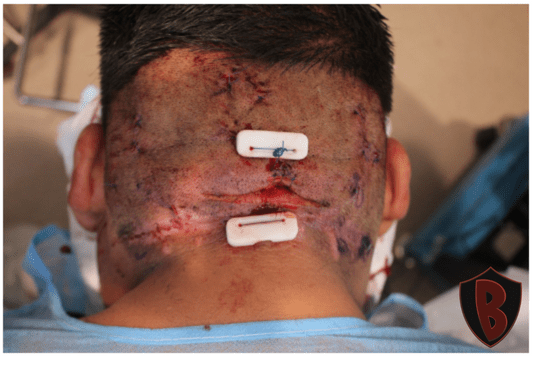 Figure 2 Dr. Umar, AKA the Bumpinator, used the Athena sutures he invented to remove the AKN plaques successfully.*

After the first surgery incisions had healed enough, the patient came in for his second AKN-removal surgery. This time, Dr. Umar got rid of the patient’s smaller bump that was located just above the scar of the 1st surgery. Dr. Bumpinator also elected to tackle several smaller lesions scattered across the back of the head of the patient. 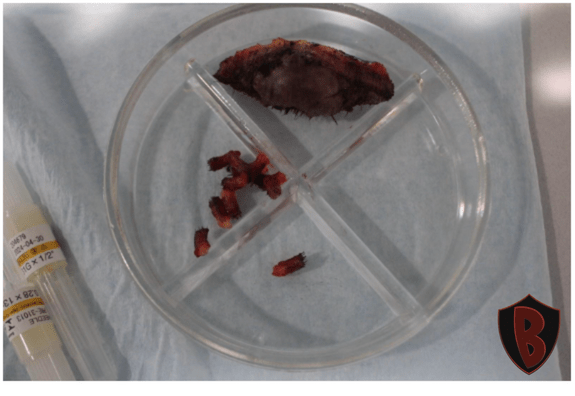 Figure 3 Dr. Umar surgically removed the AKN plaques and the bumps from the patient’s head.*

Dr. Bumpinator Pools out the Laser from his Tool Box for an AKN Coup De Grace

For the final task of mopping up the remaining satellite lesions, Dr. Bumpinator resorted to his laser toolbox. Dr.Bumpinator uses laser hair epilation in suitably qualified patients. In those instances, the laser works by destroying the hair follicles in the lesions which form the basis of the disease. This in effect, addresses the cause of AKN instead of just alleviating its symptoms.

Below are the patient’s excellent AKN surgery results with long and short haircuts. 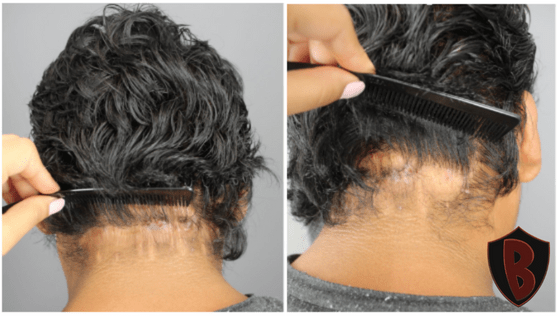 Figure 4 Only 9  months post-surgery, the patient’s scar is already looking much better. * 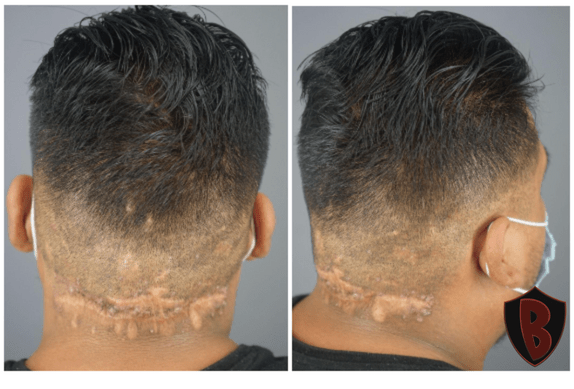 Figure 5 1 year and 8 months after his removal surgery and the scar is healing so well, the patient feels comfortable enough to have a short haircut. *

The patient was pleased with how his AKN-removal surgery results turned out. Living with the painful and visually unappealing plaques and finally getting those removed brought him a fresh breath of air.

The realization that he could even have a short haircut and not worry about people seeing the AKN bumps anymore was especially thrilling to the young man. He felt like he had a renewed sense of confidence and improved self-esteem.

Antibiotics can help if you have developed a bacterial infection due to your AKN. Doxycycline and minocycline are examples of antibiotics that have an additional anti-inflammatory effect. Antibiotics in general would only result in temporary relief and are not expected to result in a long-term resolution.

You should see a specialist who would determine the best long-term curative method for your specific presentation.

What are some signs of AKN worsening?

If your AKN bumps are getting bigger and/or merging, it is a clear sign that your AKN is growing in severity. The longer you wait, the more problematic the bumps will get. You should be diagnosed and treated as soon as possible.